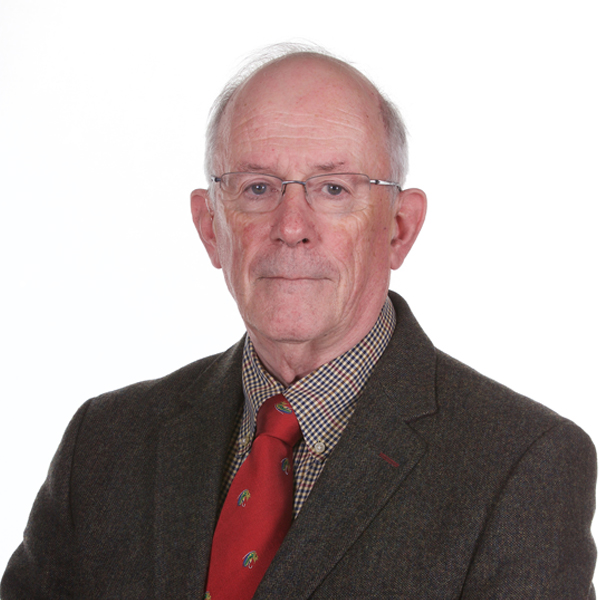 John Dardis, B.Agr.Sc., a retired farmer and former agricultural journalist,  is a member of the RDS Council and is also sits on the RDS Board of Management and Agriculture Committee. He served as a senator in Seanad Eireann from 1989 until he retired in 2007, being nominated by the Taoiseach in 1989, 1997 and 2002, and elected by the Agricultural Panel on another occasion. He is also a former Chair of the Safefood Advisory Board, the is an all-island implementation body set up under the British-Irish Agreement with a general remit to promote awareness and knowledge of food safety and nutrition issues on the island of Ireland. 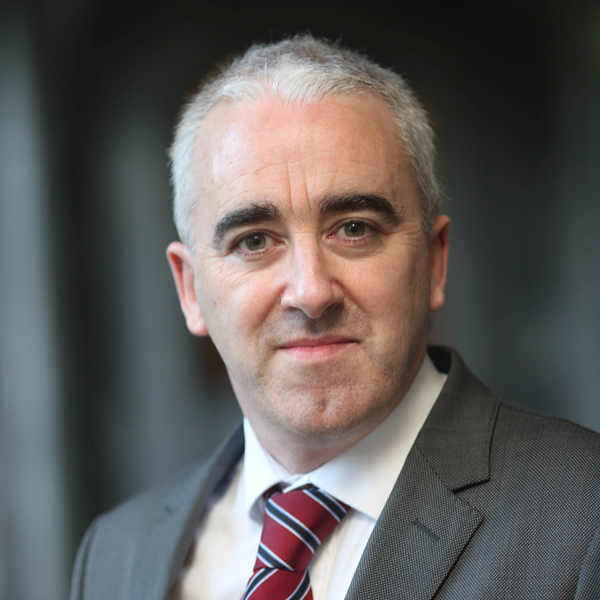 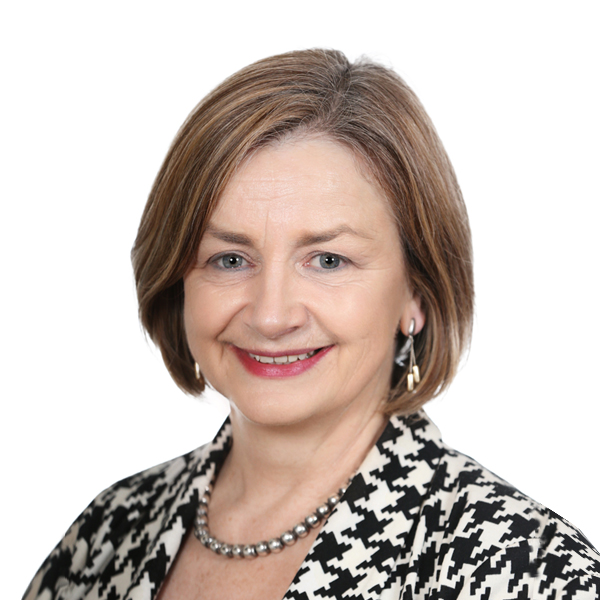 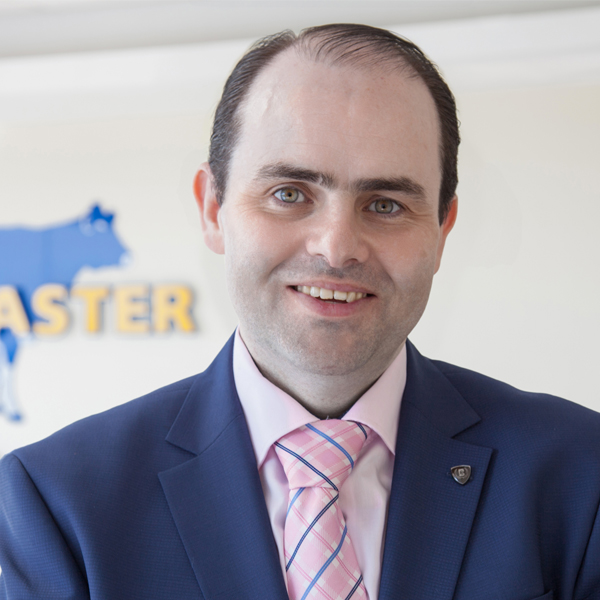 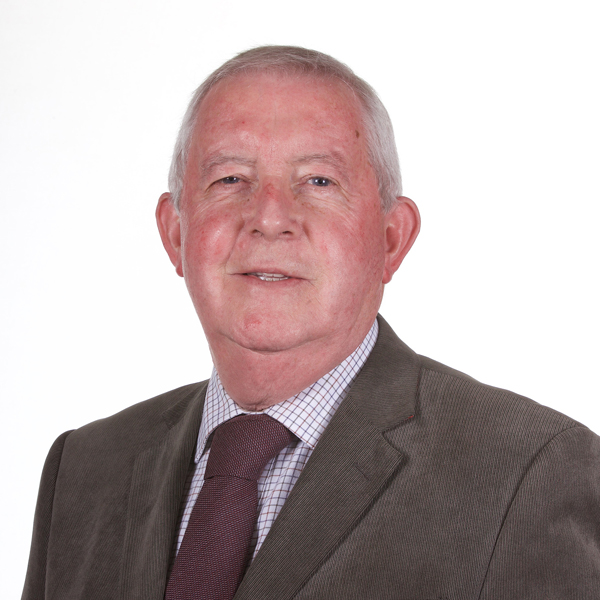 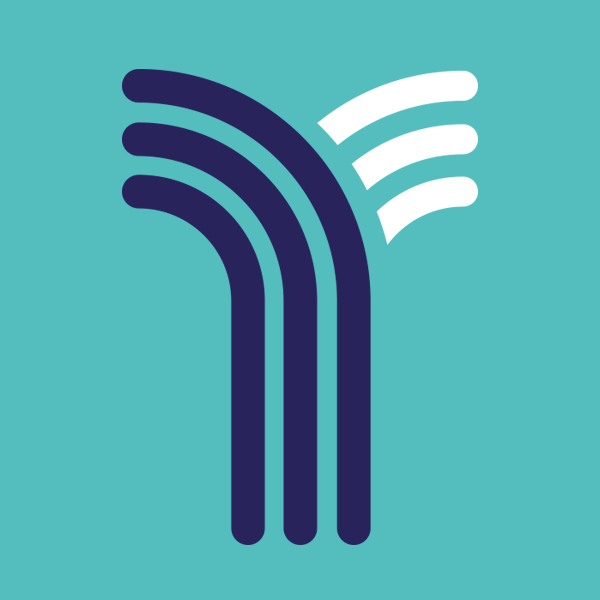